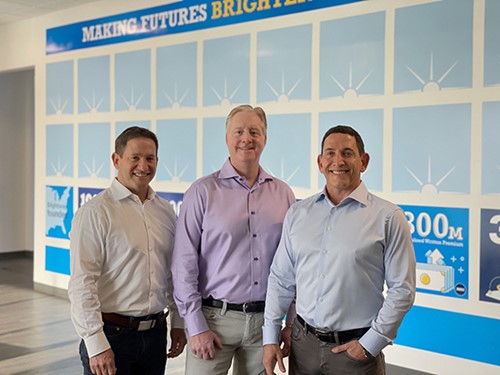 Brightway Insurance almost helped GrowthCurve Capital make history as the private equity firm’s first investment. While that distinction went to Mistplay, a platform for mobile gamers that enables users to earn rewards by playing games on their phone, Brightway co-founder Michael Miller is no less excited about GrowthCurve’s majority investment in the insurance company he built with his brother, David Miller.

“It was hand to glove,” said Michael Miller about the deal announced December 17, just a week after GrowthCurve’s investment in Mistplay. “It was very clear that we were real kindred spirits on what’s possible, what could be … and they have the resources in-house to actually do it and do it at light speed.”

Miller co-founded the company as Miller Insurance Group with his brother in 2003 and started franchising as Brightway in 2008. The Jacksonville, Florida-based provider of home, personal and auto insurance grew sales 17 percent in 2020, to $744.5 million, and is ranked No. 104 on the Franchise Times Top 400. It now has more than 330 franchises in 29 states, and the company said its systemwide sales (annualized written premium) grew 18.8 percent in 2021, to $884.1 million.

The experience of Cantin, who spent 30-plus years in the insurance space on both the distribution and underwriting sides, was a key part of the deal, said Miller, and is indicative of GrowthCurve’s investment approach.

Sumit Rajpal, CEO and founder, launched GrowthCurve Capital in May 2021. He had a 20-year career at Goldman Sachs, where he was the global co-head of the merchant banking division and the global co-head of the corporate equity investing businesses. According to Cantin, Rajpal’s thesis was to “take the deal team expertise and couple that with the functional expertise” to create an integrated firm that works in partnership with management teams. The firm focuses on control-oriented investments primarily across the financial and information services, healthcare and technology sectors. 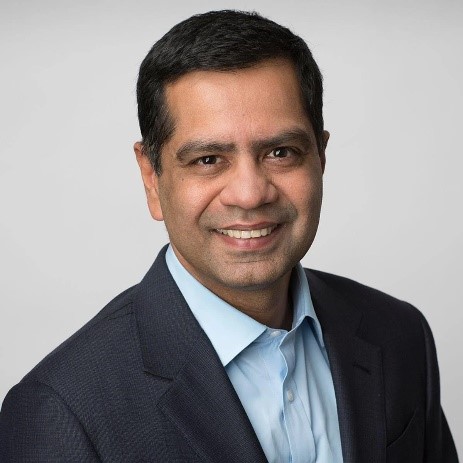 Cantin joined GrowthCurve “with all the intentions of going out and finding a platform like Brightway,” he said. “There’s a scarcity of high-growth platforms on the distribution side” of the insurance industry, he continued, and “Brightway was a proven model.”

Cantin said the focus now is on capturing more market share, accelerating unit growth and continuing the modernization of Brightway’s customer service center, which services the policies sold by franchisees while they focus on policy renewals and new business. Technology will play a major role in Brightway’s growth.

“I think what we’re going to see is how we take the business and modernize it with technology … things like AI and machine learning, particularly in the service center,” said Cantin. The company will allocate resources in these areas to continue building a “tech-enabled franchise of the future.”

With the acquisition, the Millers maintain significant minority ownership of Brightway, something Michael Miller said was another essential part of the transaction. Other firms wanted to buy 100 percent of the company, but “we felt that, number one, we love what we’ve built and we believe in where we’re going,” he said, which is why they remain “massively invested, both emotionally and financially.”

This article has been updated to include Brightway's 2021 sales figures.