Brightway takes employees and their families to the ballpark

JACKSONVILLE, Fla. – Brightway Insurance is dedicated to fostering a family-oriented culture that means we treat each other as we would like to be treated. One of the many ways the company shows appreciation to employees and builds camaraderie is by sponsoring an annual family fun event at a venue in Jacksonville, where the company was founded and is headquartered. 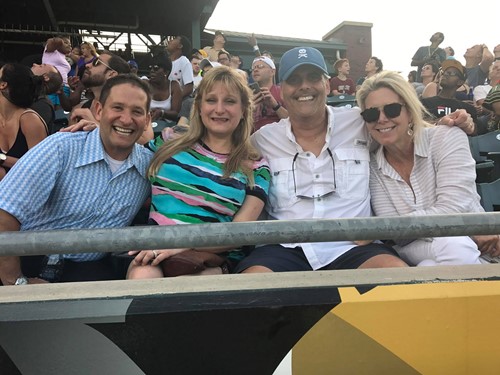 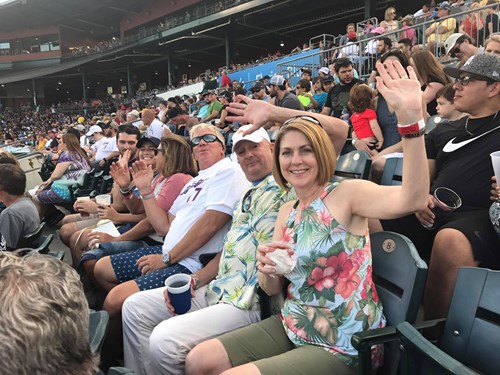 As a bonus, Bri Adams, Special Projects Manager, won a raffle to throw out the first pitch of the game. Not only did Bri nearly burn a hole in the glove of the catcher, but also she received the ultimate surprise when her boyfriend proposed to her on the pitcher’s mound. Click the video below to find out if Bri said, “Yes!”