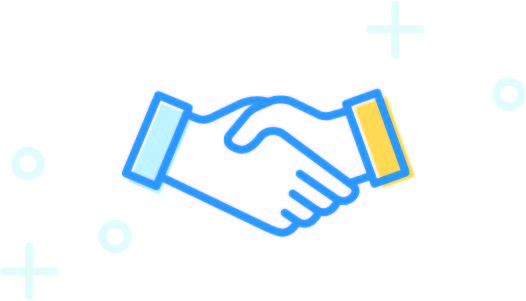 JACKSONVILLE, Fla. (Aug. 22, 2017) — Brightway Insurance, the Jacksonville-based national property/casualty insurance retailer selling through a network of franchised independent agencies throughout the country, has been named a “Top 20 Agency Partnership” by Insurance Journal for the fourth consecutive year.

On the list, which ranks only aggregators, clusters and franchise groups by 2016 revenue, Brightway is named the 14th largest property/casualty agency in the U.S. Of all independent insurance agencies in the country, Brightway, now in its ninth year in business, is the 47th largest.

“Our agencies grow faster and more quickly because of our ‘you sell, we service’ model. We’re thrilled our agencies’ growth puts us so high in the rankings after only nine years in business,” said Brightway Co-founder and Chairman, Michael Miller.

“We’ve expanded into six new states already this year with plans to open a seventh new state before the end of the year,” Miller added. “Since January, the company has grown its annualized Net Written Premium by 7.7 percent and opened 17 new agencies.”

Brightway Agency Owners enjoy comprehensive support in all areas of their business including customer service, carrier relationships, marketing, accounting and technology, which frees up their time to focus on leveraging the broadest possible selection of insurance companies to meet each customer’s unique needs.

As a result, they make more than three times the income of individuals who are self-employed in other businesses. And, top performers earn six-fold. What’s more, because of the quality of the Onboarding and Training processes the company has in place, having an insurance background is not a prerequisite to becoming a wildly successful Agency Owner with Brightway. In fact, 40 percent of the above-average performing Brightway Agency Owners did not have prior insurance experience.

About Brightway Insurance
Brightway Insurance is a national property/casualty insurance retailer selling through a network of franchised independent agencies throughout the country. With more than $472 million in annualized written premium, the company is one of the largest Personal Lines insurance agencies in the United States.

Brightway began franchising operations in 2008 and has since grown to more than 700 people in 17 states serving customers in all 50 states. Forbes has recognized the company as America’s No. 1 Franchise to Buy. Additionally, the company was named a top franchise three years in a row by Entrepreneur magazine and one of the fastest-growing private companies in America nine consecutive years by Inc. 5000. People wishing to learn more about Agency Ownership with Brightway may visit BrightwayDifference.com and find us on LinkedIn. Consumers seeking a better insurance buying experience may visit Brightway.com and find us on Facebook.