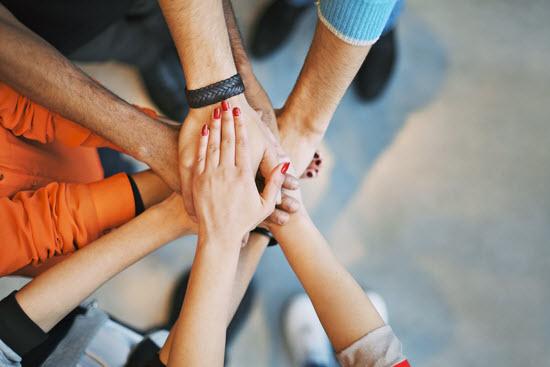 The work of our Agents and Service Center team before, during and after Hurricane Irma has been nothing less than extraordinary.

Brightway Service Associates, at times numbering as many as 45, answered calls and responded to emails, doing all they could to help customers in need day, night and throughout the weekend as the storm struck Florida and right here in Jacksonville, Fla.

While there are many stories of employees working in difficult circumstances, some by generator and others into the night as well as some who evacuated out-of-state, here are just a few accounts highlighting the extraordinary efforts of our employees. Even though our office was not officially open on Monday, Sept. 11, as soon as the power was back on, people started showing up to work.

Herculean things were accomplished that included getting a policy reinstated at 11:15 p.m. on Friday night (Sept. 8) while working with a carrier and underwriter who were also there for us during this time. (Shout out to Carrier Development and Strategic Relationship Manager, Crystal Geiger).

Agents, too, did their part to help customers, even though many were dealing with their own personal safety and loss. Brightway Agents in Florida took about 4,000 calls in the days leading up to and immediately following the storm, also quadruple the normal call volume. Many did this in remote locations due to flooding and power outages in their offices. Agents in other states offered to help, too, including one who took calls from Spanish-speaking customers.

We’re truly grateful to everyone who stepped up to put our customers first during the storm. You make us proud.

Learn more about starting your own Brightway Insurance Agency