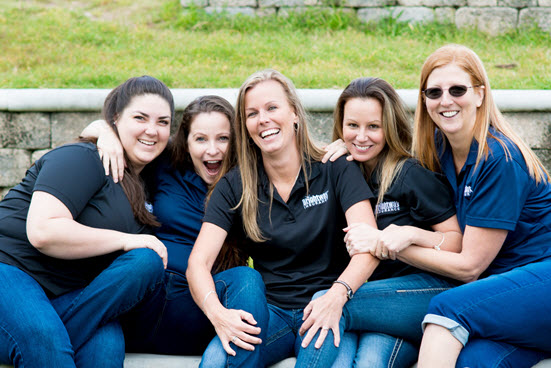 Brightway franchisees more satisfied than others for second year in a row, according to independent study

JACKSONVILLE, Fla. — Each year, Franchise Business Review, a national franchise market research firm, conducts independent research of franchisee satisfaction. In this process, FBR establishes the “Franchise Satisfaction Index” (FSI)TM, the industry standard by which the health of all franchise companies is measured.

In the January 2018 study, Brightway Insurance franchisees scored the company higher than the Franchise Satisfaction Index on all eight areas of franchisee satisfaction and engagement measured.

“When we started Brightway, we set out to build the best business opportunity in the country, bar none,” said Co-founder and Chairman Michael Miller. “We have built something unique, and we work hard every day to make it better and better. It’s gratifying to see that our franchisees recognize the work we do to ensure their success. This inspires us to work even harder for our collective success.”

Brightway outperforms the Index by the greatest margin—16 percent—in the key area of Training and Support. According to Franchise Business Review, business success is all about execution. And successful execution of a franchise business is all about the training, support and ongoing development that franchisees receive from their franchisor. Brightway Insurance franchisees give the company an FSI 16 percent higher than all other franchisors, according to the study. And, Brightway’s FSI has been higher than other franchisors for the last two years.

As a franchisor, Brightway outpaces the average by 11 percent in the Franchise System category. According to Franchise Business Review, scores in this dimension are a reflection of proven systems and established operating procedures that make a franchise run smoothly, maintain a competitive advantage and achieve greater success over time.

About Brightway Insurance
Brightway Insurance is a national property/casualty insurance retailer selling through a network of franchised independent stores throughout the country. With more than $509 million in annualized written premium, the company is one of the largest property and casualty agencies in the United States.