Brightway business owners are thriving in disrupted market. Learn why 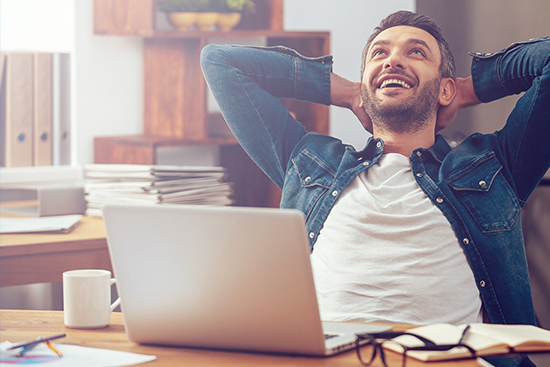 As a Brightway franchisee, you can grow faster

Of the 37,000 independent agencies in the country, only three percent have books of business larger than $10 million.* Among Brightway's agencies, six percent have $10 million and larger books.

*The IIABA reports that three percent of agents realize more than $1.25 million in Personal Lines revenue. At a 12.5 percent commission rate, the total annual written premium for these books would exceed $10 million.